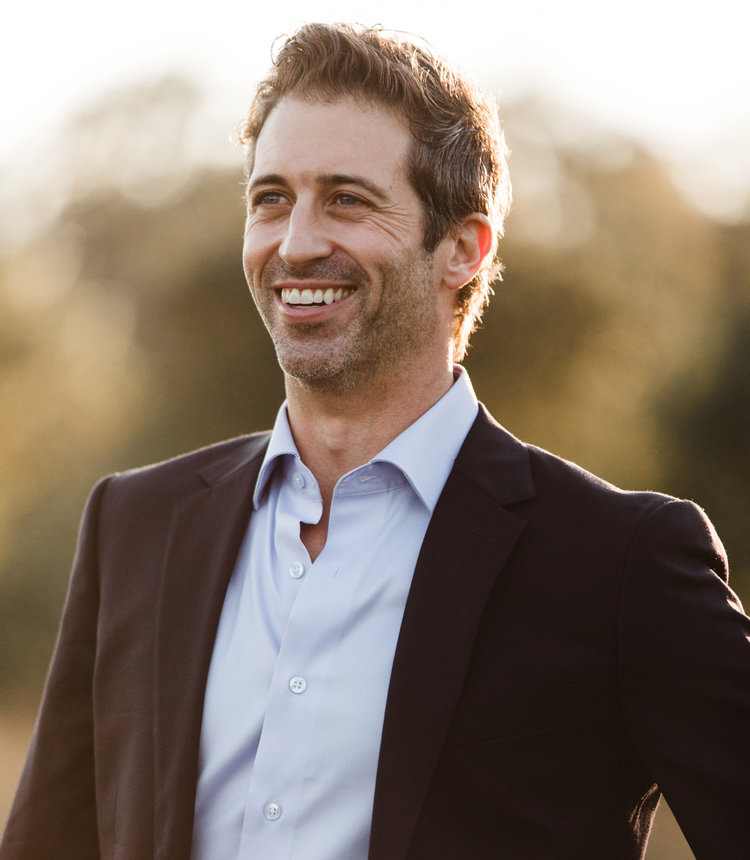 Tim Nevius is a former college baseball player, ex-NCAA investigator, and sports attorney with over a decade of experience in college sports. While at the NCAA, Tim led high-profile investigations into top college football and basketball programs for violations of NCAA rules. After leaving the NCAA, he helped initiate and lead a federal class action on behalf of college athletes against the NCAA and DI conferences to challenge NCAA compensation restrictions. Since then, he formed his own New York sports law practice, Nevius Legal, advocating for college athletes on a host of NCAA eligibility matters. He has become a leading voice for NCAA reform, including as Founder and Executive Director of the College Athlete Advocacy Initiative. 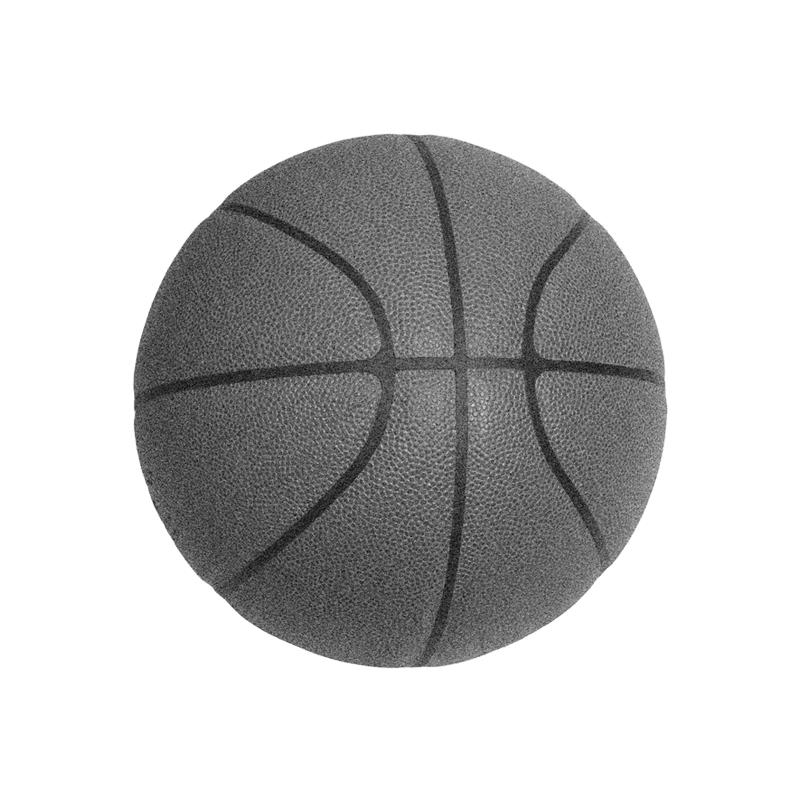 ARE YOU A CURRENT OR FORMER ATHLETE?

We invite you to join us in defining a movement.

We welcome your questions and comments

The health and wellbeing of our staff and clients is of the utmost importance. While we deal with the effects of the coronavirus, our office will be closed. Our staff continues to work to serve our clients and communities, and can be contacted by email. Find out more information here. Ok